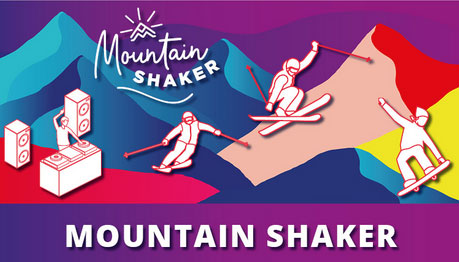 Event of the season ...
NEWS

There's more to Tignes: Ice Diving and other activities

Catered Chalets for groups of all sizes
CATERED

Due to its altitude Tignes has a very reliable snow record which, after recent seasons of reduced snowfall, has encouraged people to choose higher mountain resorts. According to 'The good Ski & Snowboarding Guide' Tignes/Val d'Isere is one of only two ski areas in France listed as  'Snow-sure resorts'.

Tignes boasts a fast & efficient lift system 97 lifts including 2 high speed underground trains (funicular railways) one of which transports you from Tignes Val Claret to the 'Panoramic Restaurant' on the Grand Motte Glacier. All standards are catered for with '5 free lifts for beginners'

L'Espace Killy is known for its incredible off-piste with good lift access. Also there is a half pipe, boardercross course, some great freeriding & the 1992 Olympics downhill course should you be feeling up for it.

Accommodation - Tignes caters for  28,000 visitors at any one time predominantly in self-catering apartments, although there are a plenty of 2 - 5 star hotels & catered chalets to choose from. Most accommodation has very convenient access to the slopes. 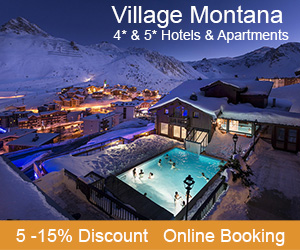